In 1933, the General Manager of the famous Peabody Hotel in Memphis placed three ducks in the Grand Lobby fountain of the hotel. What was intended to be a silly prank became an instant sensation with guests, both young and old. “The Peabody Ducks” were there to stay.

“A single ‘Peabody Duck idea’ could be a gold mine for decades.”

In 1940, Bellman Pembroke, a former circus animal trainer, joined the Peabody Hotel staff as the official “Peabody Duckmaster”. Pembroke went to work training the ducks to perform the now world-famous “Peabody Duck March” from their Duck Palace on the roof, down the elevator, through the lobby, and into their fountain. In the evening the ceremony is reversed to the delight of dozens of spectators.

Over the years the Peabody Ducks have become truly famous and are now inseparable from the Peabody Hotel itself. They are featured in the hotel logo and marketing materials, the hotel gift shop is filled with duck souvenirs, and virtually every review written acknowledges the feathered procession. They are truly a Peabody staple.

In 2003, The Peabody conducted a national search to replace the late Mr. Pembroke with a new Duckmaster. Amazingly, the effort earned national media attention when it was picked up by CNN, CBS, and the Wall Street Journal. Countless blog posts, YouTube videos, and articles have been inspired. Website links have been earned, news stories written, social media buzz created, and exceptional brand awareness fostered all for the price of bird seed. Remarkable!

“In a lifetime of hotel stays, Ducks make more of an impression than nice sheets and a mint on the pillow.”

As human beings, our memories are linked to emotion. In a world of routine, that which is surprising stands out. In a lifetime of hotel stays, Ducks make more of an impression than nice sheets and a mint on the pillow. Children who view the duck march will bring their children years later. People relaying stories of their vacation will certainly talk about the red carpet walk. Families will return at the request of their kids. Referral business, the bread and butter of any venture, will flourish without effort.

Much can be learned from The Peabody Ducks. Specials, great amenities, clean rooms, packages, friendly service, etc; these are all important for sustaining a successful hospitality business. However, to truly rise above and beyond the competition, you need something special. Perhaps one of the most profitable activities a business owner could engage in is some creative thinking. A single “Peabody Duck idea” could be a gold mine for decades. 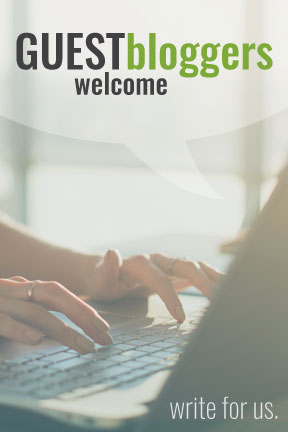